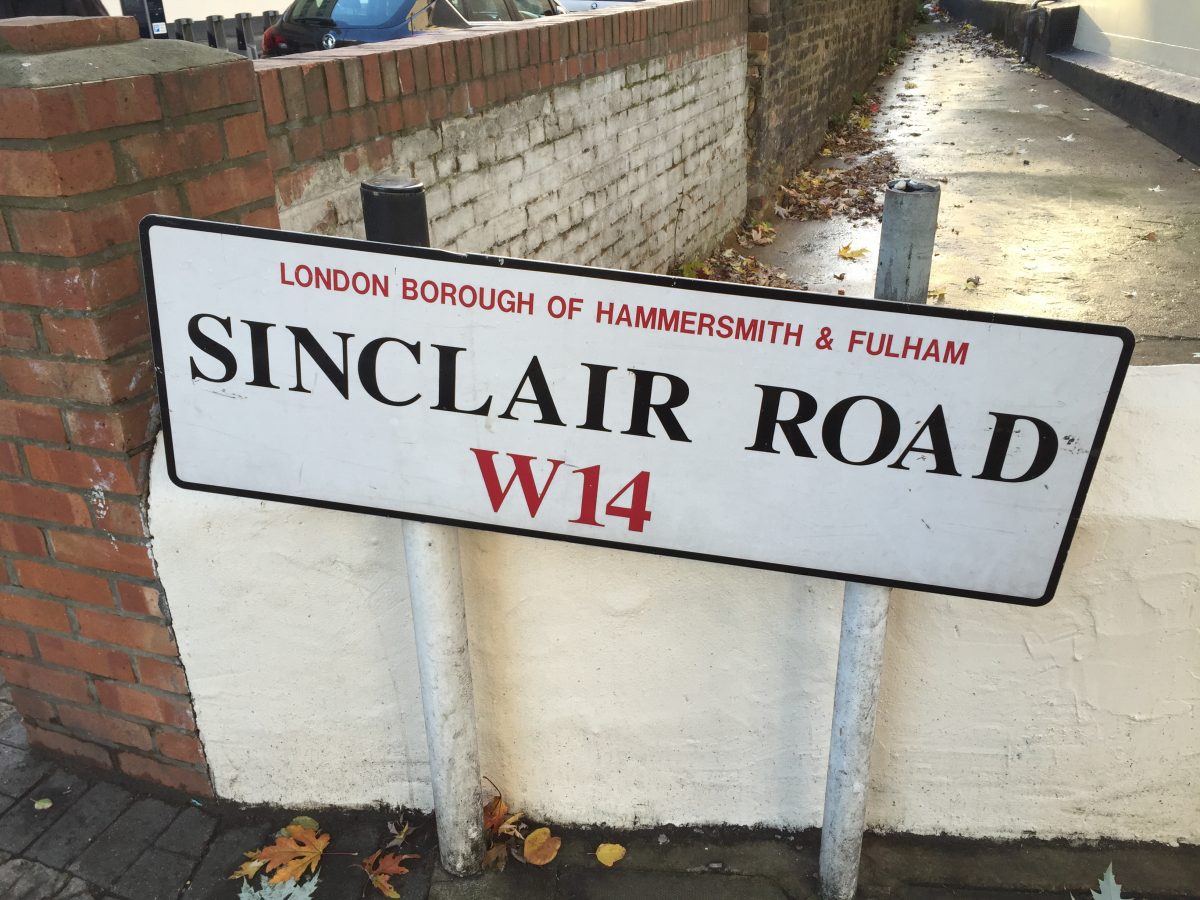 My debut novel, London Belongs to Me, almost didn’t happen. Like many writers, a novel was always on my to-do list, but my day job as a freelance writer kept me occupied with little time to devote to anything else. My dreams of writing my novel seemed more impossible, than possible.

But like all industries these days, change was in the air. In mid-2014, media companies began cutting budgets, and laying off editors. Freelance assignments with magazines and newspapers became harder to clinch. It was a frustrating time. I began to reconsider my career, and whether writing was still viable. I vowed to make a final decision after my spring 2015 trip to London. Part pleasure, part work, I figured this escape was just what I needed, but when I was packing my suitcase, I had no clue that this spell in London would change everything. 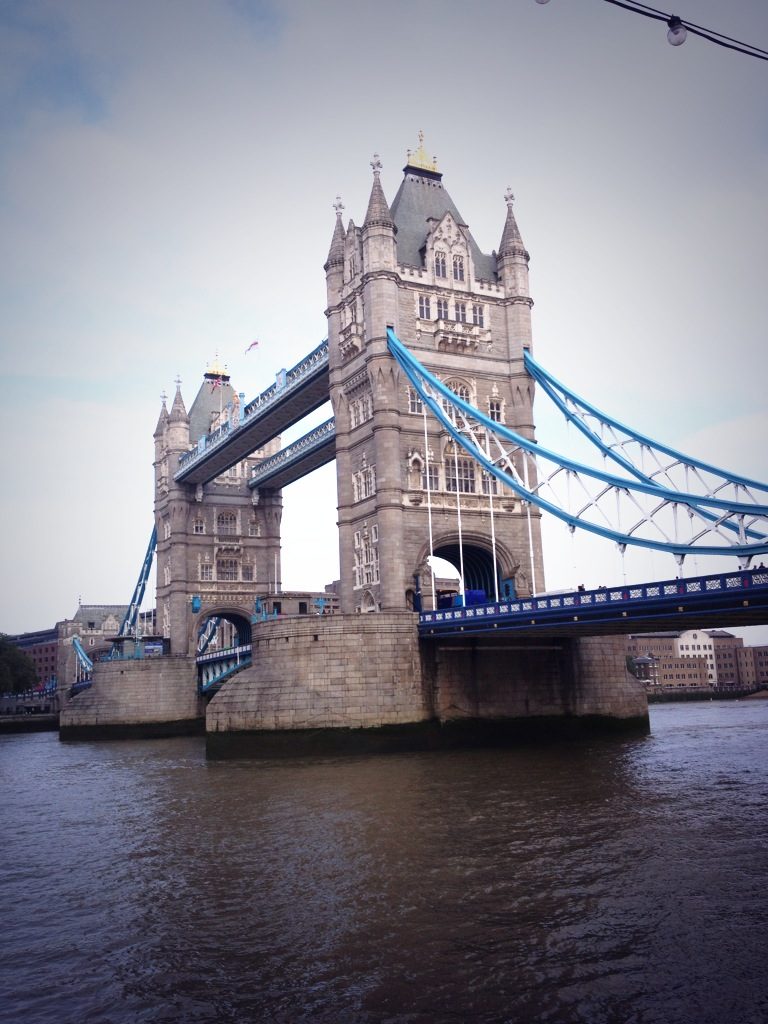 In between visiting friends, London theatre outings, and comic con fun, work beckoned. I had the pleasure of interviewing UK writer-par-excellence, Stephen Beresford. Film lovers might know Stephen best for his Golden Globe-nominated, BAFTA-winning film, Pride, a true story about an unlikely alliance in 1984 between a striking Welsh mining community and a group of determined LGBT Londoners. Pride hit theatres late in 2014, and continues to win over audiences with its humour and heart. I first saw Pride at TIFF, the Toronto International Film Festival. Ever since that hot September day in 2014, it has never left me, and remains my favourite movie.

In London, Stephen and I discussed his career at length, and he mentioned that while writing for television, he grew frustrated with the industry. That frustration spurred him on around 2010/2011 to write his play, The Last of the Haussmans. Once it was complete, he took another leap of faith, and sent it to the National Theatre on spec.

What’s the big deal, you ask? Well, the National Theatre is one of the most storied theatre organizations in the United Kingdom (along with the Royal Shakespeare Company). It’s not an easy institution to crack, but that didn’t faze Mr. Beresford. Nope, Stephen sent his play in to the National without a commission, without a resume full of theatre writing credits—in fact, Stephen hadn’t written for any theatres, let alone the world famous National Theatre. He just sent it in. He took a chance. Boom! How’s that for guts!

His phone soon began to ring. The National loved The Last of the Haussmans, and by the following year, his first play was on stage, earning rave reviews, and starring actress Julie Walters in her first theatrical role in years. Yep, Julie hadn’t tread the boards in years. Stephen’s debut coaxed her back to the stage. Amazing, right?

Stephen’s hard work, talent, and self-belief made his dream happen. Can you imagine if he never took that chance?

Stephen’s experience inspired me. If he wasn’t letting every day problems interfere with striving towards his dream, why was I? No doubt, he was just answering my questions, but his words resonated in the most unexpected way.

Take a chance. Don’t wait for contacts, or for people to know who you are. Just do. Don’t wait.

And why not? What’s the harm in trying? If you don’t succeed, at least you made a go of it, and hopefully, you learned something along the way. But if you do succeed … just think of the new world opening up to you.

I like to think that London Belongs to Me’s Alex Sinclair is somewhere, nodding in agreement.

Stephen’s words were the kick in the pants that I needed; I began working on London Belongs to Me as soon as I returned to Toronto. No more procrastination, I was going to write this thing even if it ended up living in a drawer for the rest of my life. At least I would have done it. So many people say they’re going to do something—travel, learn a language, write that book—and just … don’t. I didn’t want to be one of those people, not anymore.

It wasn’t easy. I read so much, I dreamt about words, sentences, and story arcs. I wrote every single day, even on holidays and weekends. And eventually, after much planning, researching, writing, rewriting, and editing, Alex Sinclair’s story of finding friendship and courage had come to life. I had done it.

London Belongs to Me was published on October 14, 2016—funnily enough, on Ben Whishaw’s birthday (he being Alex Sinclair’s favourite actor in LBTM). In less than three months since London Belongs to Me’s publication, Alex’s exploits are now being read not just in my native Canada, but around the world … in the UK, the States, Estonia, Italy, India, Australia! Hi guys! I see you. 🙂

It’s amazing how learning about someone else’s experiences can trigger something deep within you, something that tells you in no uncertain terms: ‘It’s time. Just try, already!’

Speaking to Stephen was my trigger. When I interviewed him for the second time in September 2015, I mentioned my novel and his role in the process. He smiled kindly, and encouraged me to keep going. He’s been there. He knows that whatever happens, just writing that final line in your play, novel, or screenplay is a personal victory in itself. If you don’t try, you’ll never know what’s possible.

For more behind-the-scenes glimpses of London Belongs to Me, check out the theatres featured in the novel, the real pubs frequented by the characters, or how the fateful ‘meet-cutes’ in the book are based on real life encounters I’ve had. You can also explore Northern Soul Grilled Cheese in Manchester, and my take on soundtracking the novel.

If you would like to read my two interviews with Stephen, please follow these links to the May 2015 and September 2015 articles. Pride* is available worldwide on DVD and iTunes, and you can purchase the play text for The Last of the Haussmans from Amazon, and the National Theatre’s bookshop.

*BTW… Pride? That was Stephen’s first attempt at writing a screenplay. His first play lands at the National. His first screenplay gets a Golden Globe nom. Lightning does strike twice!