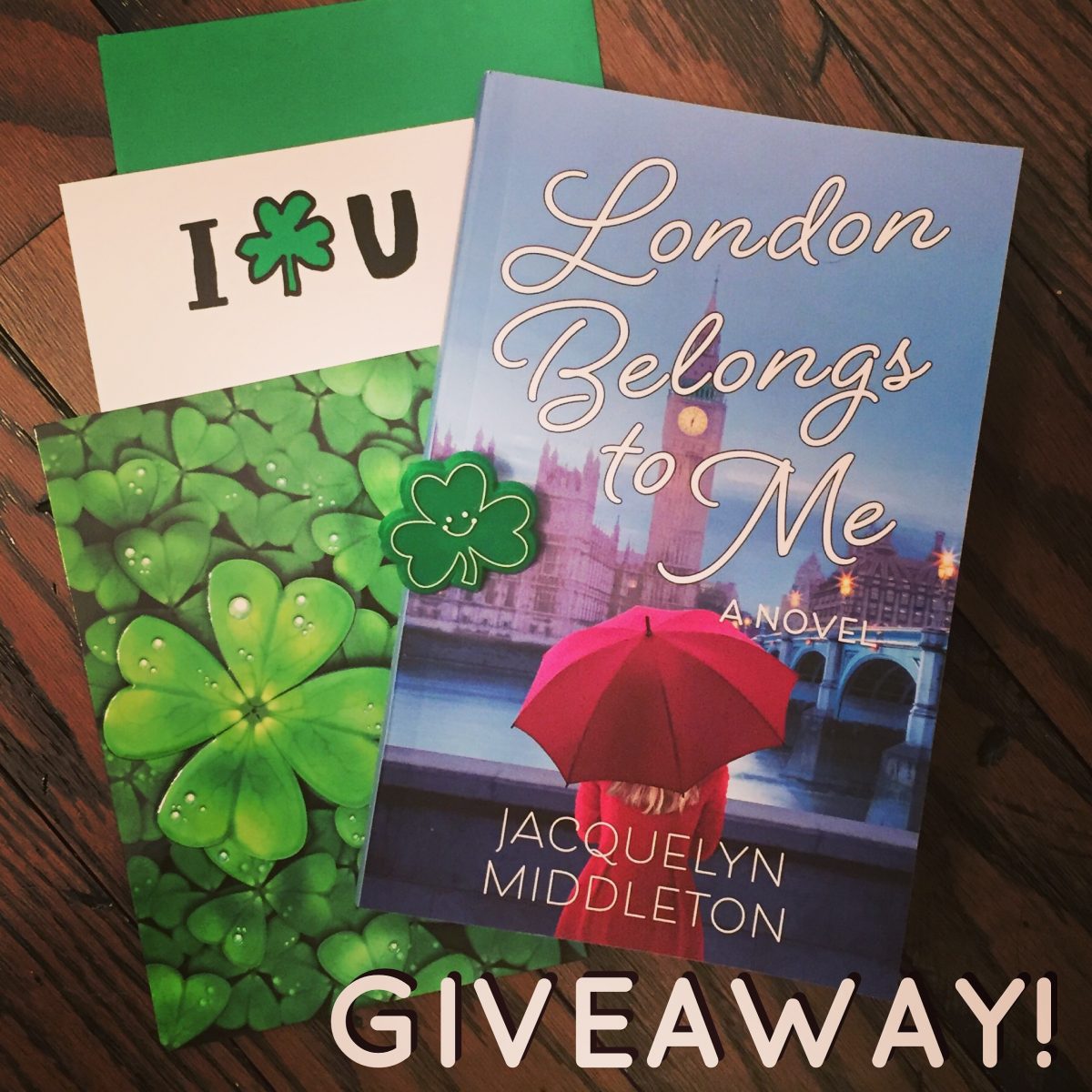 How has March been treating you? It’s been mad for me. I have been under the gun with the clock ticking pretty loudly. As many of you know, I had a trip to London booked, and I really needed to get the first draft of the London Belongs to Me sequel written before I left. The good news is, it’s done, but now I have a ton of editing to do, and some major rewrites before the new book is in proper shape for beta readers.

The March giveaway in celebration of a certain “Irish hottie” (as coined by Olivia’s friends in that LBTM dinner scene) was really popular, and I received more entries than I expected. With so many people hoping for a signed copy, I decided to giveaway three copies of London Belongs to Me instead of the advertised two. Congratulations go out to Jamie from Canada, Alex from the U.S., and Megan from the U.S. I hope you enjoy your books! Thanks to everyone who entered. If you want to be in the running for the next giveaway coming in April, sign up to my newsletter for the exclusive scoop! I will also be revealing more details about the new book. 🙂