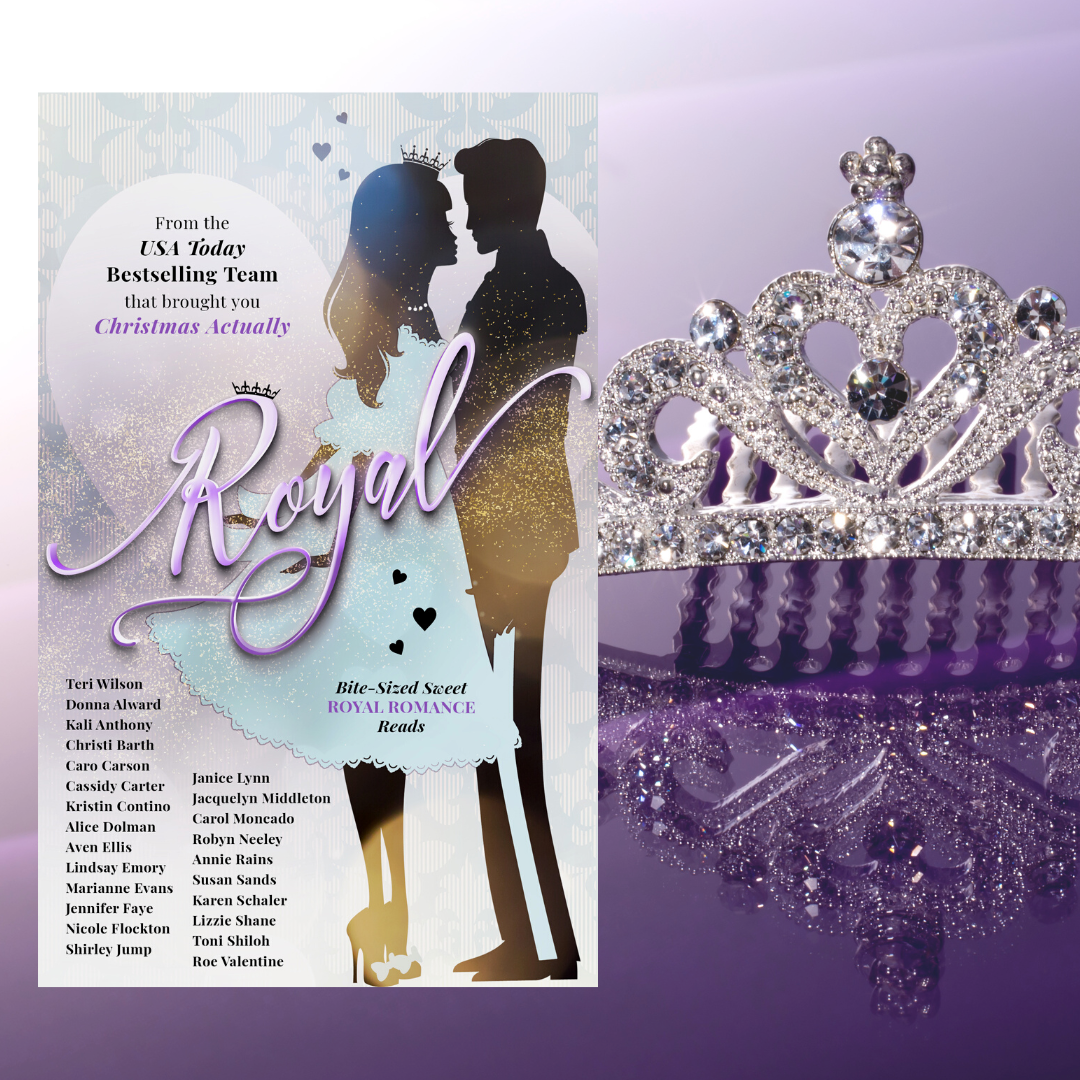 I’VE GOT YOU!
I am beyond excited to announce that I’ve teamed up with 23 awesome authors for a new anthology of sweet, bite-sized royal reads. It’s time to put on your tiara and meet… ROYAL!

Twenty-four romances from twenty-four authors including Karen Schaler, the Emmy Award-winning writer of Netflix’s smash A Christmas Prince, and Teri Wilson, the Queen of royal romance! ROYAL will be released April 2023, but if you pre-order now, you can get the whole lot for ONLY $0.99 US! 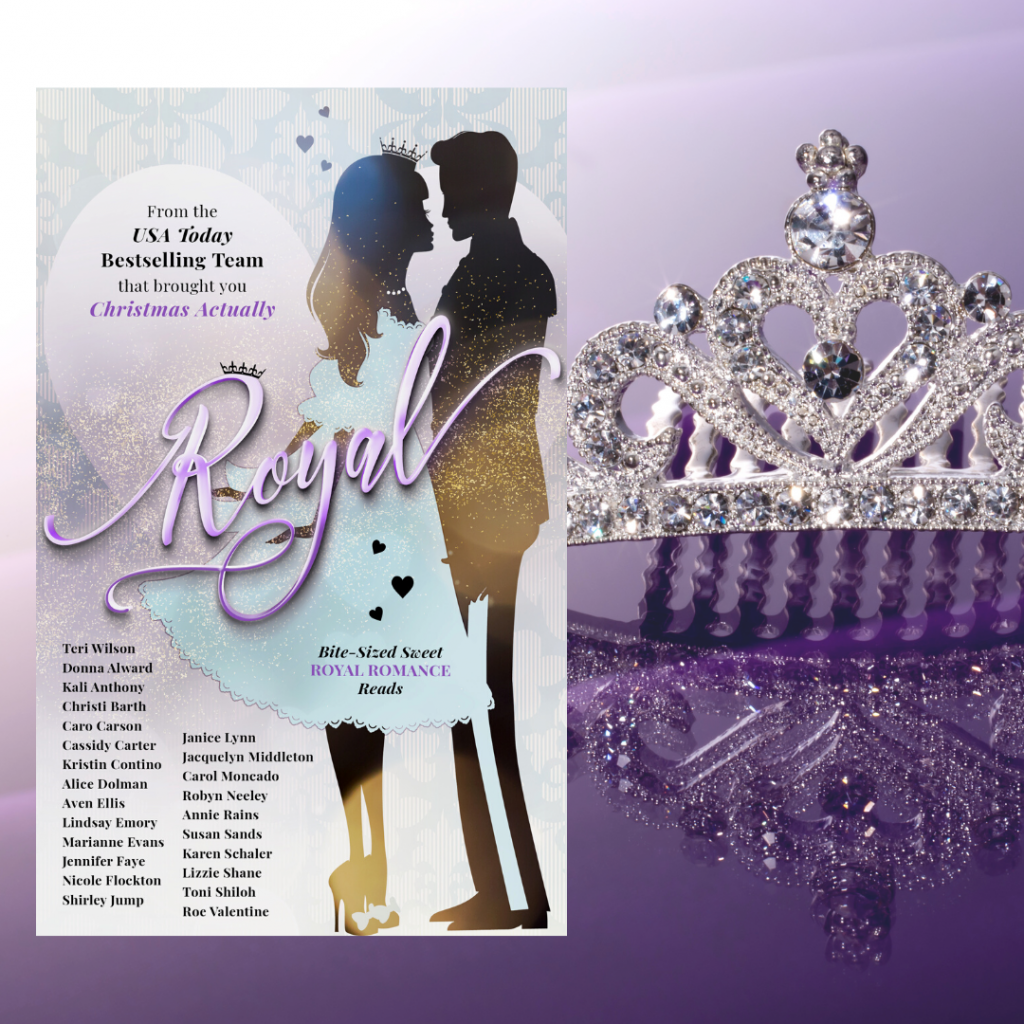